An antidote to the 'Oh what a lovely War' First World War nostalgia. Two of the best anti war songs. (1) And the band played Waltzing Matilda.
Liam Clancy – The Band Played Waltzing Matilda (Eric Bogle)
https://www.youtube.com/watch?v=PFCekeoSTwg
Other good versions are by the Pogues, John Williamson, and Eric Bogle himself.

(2) "The green fields of France", also known as "Willy McBride" & "No Man's Land".
This is the best version I have found recently: Author Eric Bogle. Performed by Klonakilty
https://www.youtube.com/watch?v=pBnTt1J1vNs&list=RDpBnTt1J1vNs#t=0
Other good versions on You Tube are by Eric Bogle himself, and the Men They Couldn't Hang (live at Cambridge Folk Festival).

I have been increasingly sickened over the course of nearly a year by the rose tinted nostalgia about World War One. There is also much talk of heros to describe men who were simply slaughtered and mostly had no choice in the matter. As Nicholas Willmott has observed

"it is always depressing when they [words] become devalued. A case in point is, I think, 'hero'. It is especially noticeable with the centenary of the outbreak of the first World War; it appears from the media that it was only necessary to participate to be described as a 'hero'. Casualties, many of whom might be far better described as 'unlucky', are almost certain to receive the 'hero' accolade. The result is that we struggle to find an adequate word to apply to those who truly perform, or have performed, heroic acts."

It is important that we counter rose tinted celebration for a generation slaughtered in World War I. Politicians (local and national), commemorations and the media have talked about lives lost for liberty. That may have been what men thought they were dying for but they died for imperialism and the establishment. Even before the Spring I could write "The stream of oh what a lovely war nostalgia is already turning into a torrent."

I have been pleased to be doing commissioning for the August edition of Liberator magazine to throw a pebble in the pond against this tide. Aimed at countering the appalling jingoistic nonsense about how World War I was a justified and just war and how Britain's leaders were right to get into it and slaughter a huge population of troops from the Empire from all around the world, (not ignoring as all the other casualties on all sides). I suggested that a Liberator edition that devotes a large amount of space to counteracting this nationalist historical revisionism is needed. The August edition of this Liberal magazine will feature articles by Professor David Dutton, celebrated Liberal columnist, Jonathan Calder, and peace campaigner David Grace.

Though there is a great deal of good local and national thoughtful commemorative work, there is also much celebratory militaristic rhetoric in Britain of the 'We won the war' variety. This ignores, like the allied victory at Waterloo, that winning the war was a damned close run thing, and that the Allied Powers nearly lost. Now that the commemorations are in full swing I reassert my point from the beginning of the year. "So many nationalities are going to be trying to stamp their own nationalist version of history on the commemoration (Irish, Scots, Germans, Turks, Unionists, Serbs, Hungarians, Russians, Welsh, all with some good reason) that a Liberal perspective is needed.

100 years ago 'Christian countries' with many related monarchs, led by Christians went to war in the name of God. Ordinary 'Christian' citizens readily followed. In the 'Muslim World' many leaders and followers are continuing to make the same mistake a century later. Some African leaders copy the cruelty and greed elements of colonialism, and in former Empire India sectarian divisions are fueled by some leaders and followers. Thankfully much of mankind has progressed in 100 years. These leaders and footsoldiers now can sometimes be held accountable for atrocities.

A report in The Times reminds us of the continuing innocent victims of war, even one hundred years later.

The men were clearing an area by a canal on an industrial site when a shell or grenade detonated without warning. One was killed at the scene while a second died in hospital. A third man was in a "critical" condition from his injuries.

Millions of unexploded munitions are believed to remain buried in the Flanders region of Belgium after failing to explode during the conflict.

… Last year in the Ypres area, 160 tonnes of munitions were unearthed. 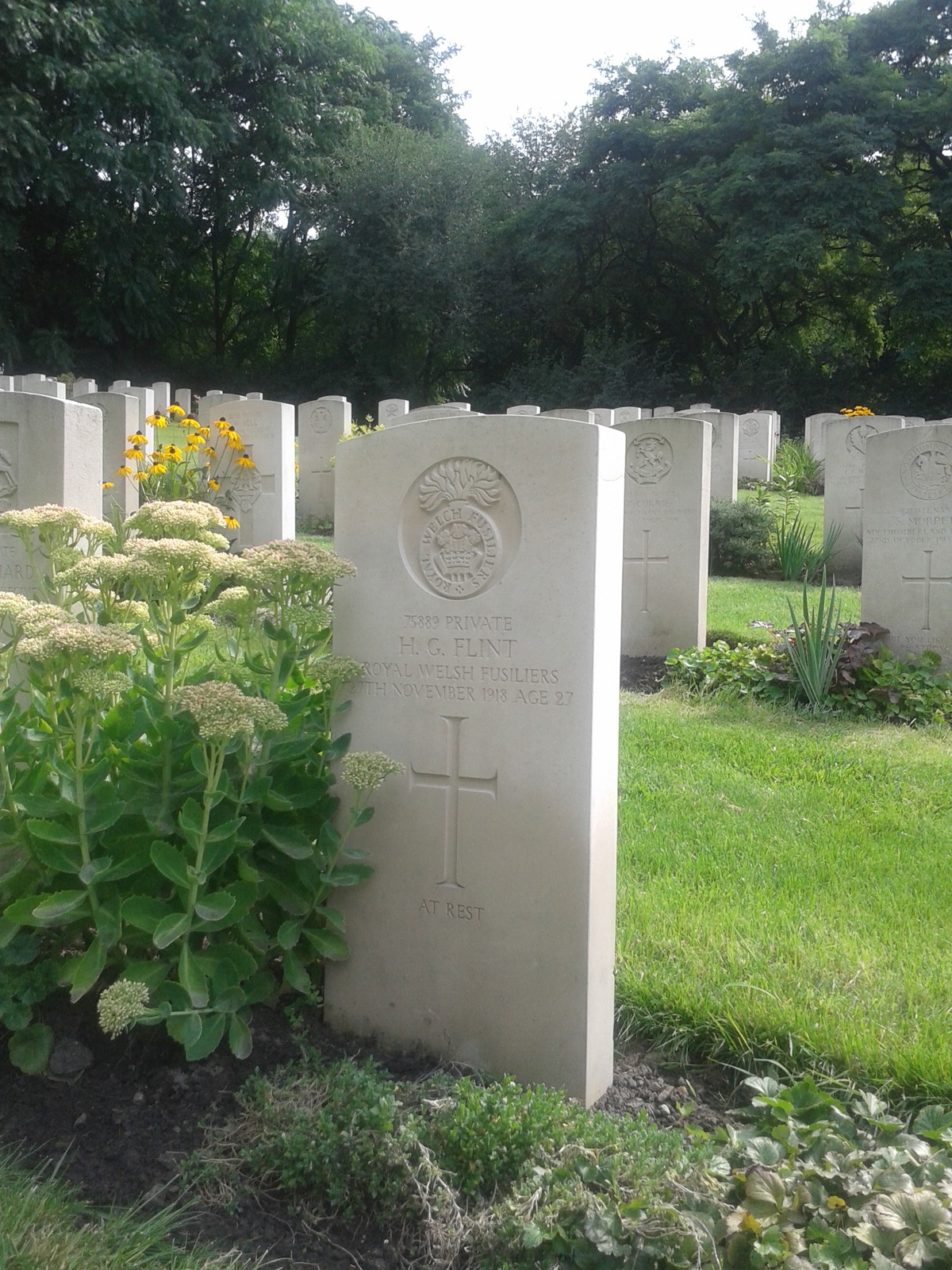 The Sack Tony Blair petition on Change.org
Friends in Scotland who can vote please vote to stay together.