81 years since the battle of Jarama.

Last year the New European newspaper published a feature by me on the 80th anniversary of the Battle of Jarama, the first major engagement in the Spanish Civil War for the British and Irish International Brigades. That feature, edited and made more readable by Jasper Copping, was an extract from this long essay. Attached to this post.

For the published article there is a link to the .pdf file at the end of this page: https://kironreid.co.uk/2017/02/18/recent-writing/

The photographs here relate to Britain, Ireland and the Spanish Civil War but are not illustrations to the essay. 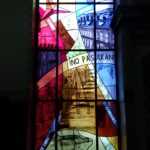 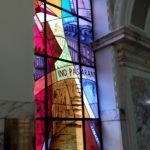 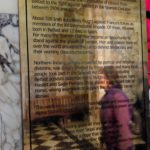 Plaque remembering the contribution of Belfast citizens to the fight against fascism in the Spanish Civil War. 48 Belfast born men fought with the XV International Brigade. 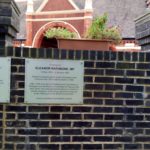 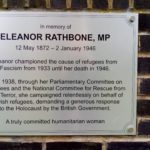 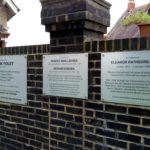 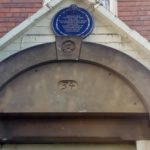 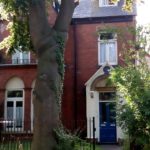 House in Hull lived in by child refugees during the Spanish Civil War.